General Liability Insurance
for Your Business

Get an Instant Quote

Commercial general liability is a must when running a business. As you work with the public, many unexpected events will happen. It's not "if" you run into a claim, it's when. A slip or fall in your business that causes someone serious injury can cost you anywhere from $20,000 - $50,000. Without coverage, that could come straight from your business bank account.

According to www.insureon.com, 1 in 3 small businesses face liability claims.

Having an insurance company help cover your business operations will protect you and your company from risks. The financial security of your business is vital to keep your doors open.

The good news is, general liability is easy and affordable to obtain. It protects your business from massive costs related to accidents, property damage, or other liability claims.

What is general liability?

General liability is a broad type of coverage. It can protect you from liability costs related to any part of your business operation. This can include the following things.

It's important, even for small businesses, to have general liability coverage. Without it, you may have to close your doors because of the financial burden of paying for claims and court costs.

The unexpected can happen any day. Whether it’s a waiter spilling hot coffee on a customer or an electrician starting a fire, accidents happen.

Without insurance, one accident could sink a business.

Your business is a "first party." When someone files a claim against you, they are a "third party." Liability coverage protects your business from paying large amounts of money out of pocket. In the event a claim is successful, you would be responsible for shoveling over thousands, if not hundreds of thousands, of dollars.

By having coverage, you're able to protect yourself from third-party claims against you. Plans and certificates of insurance can change based on coverage.

When choosing your plan for business liability insurance, be sure to look carefully at the available options. You should pick a policy that meets the needs of your business. For example, small business owners do not need the same coverage as large corporations.

Although all companies should be covered by a liability policy, they can tailor their insurance to reflect their daily operations. Your insurance costs are usually based on total gross sales, payroll, square footage, or your number of employees. If your business has a wider reach, then you probably need more protection. 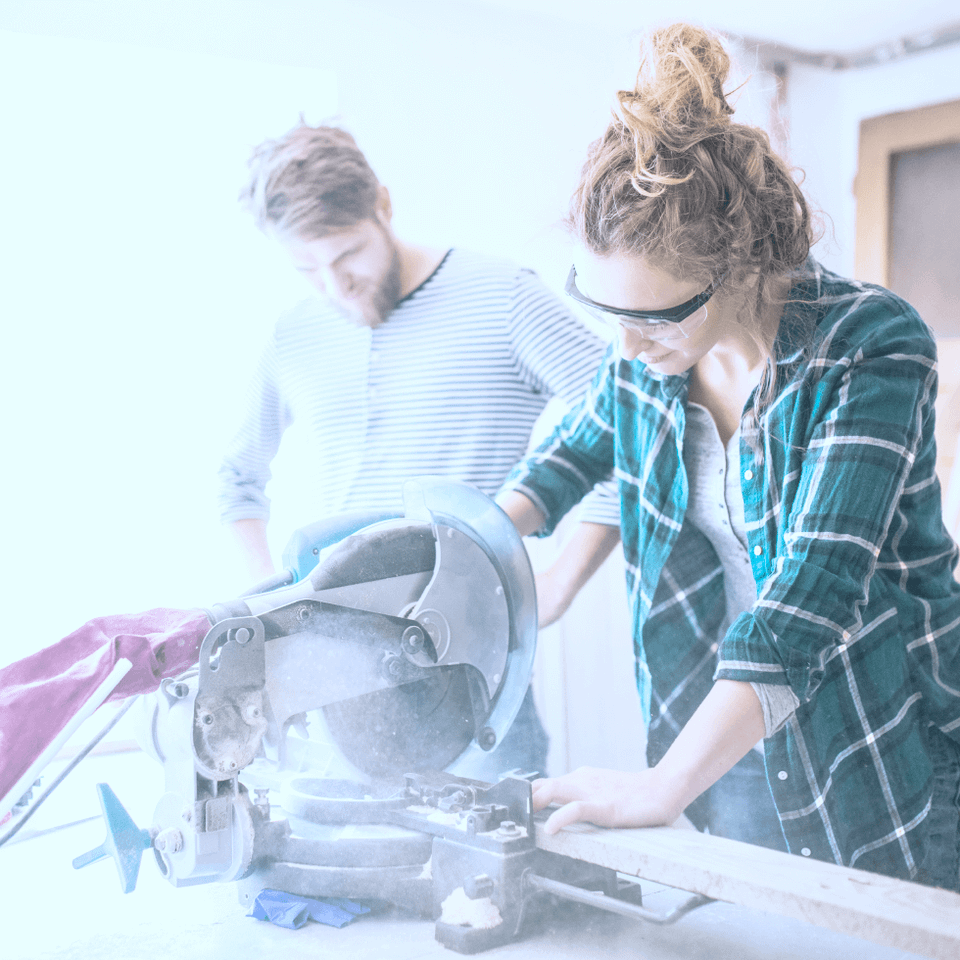 Some services and products have a higher risk factor. Companies related to construction, for example, need significantly more coverage. The location of your business can impact your policy. The number of employees you have will affect the nature of your insurance coverage.
Other special considerations may be written into your policy depending on your specific business needs.

What does general liability insurance cover?

In short, general liability insurance covers the cost to investigate claims, defend against third-party lawsuits, and pay settlements if you are found to be liable. It's a perfect option for small businesses to protect from costs of bodily injuries and property damage at your location.

Can general liability insurance be
combined with umbrella coverage
on commercial insurance?

Yes. For businesses that may need $5 million or more in liability coverage, you can always add an umbrella policy to better help protect the business.
Contact Us

General liability typically doesn’t cover costs from a data breach or cyber crime. However, cyber liability insurance can be endorsed or added to your policy.

Can I combine general liability and property insurance?

Yes. This allows you to put multiple coverages together on one policy. This type of policy is often used by smaller local businesses like a boutique or retail space.

This content contains brief statements on insurance and laws for some states that may be different. We're happy to help answer your more specific questions:

Industries we cover with general liability:

Automotive Dealers
General liability helps car dealerships stay protected from injury claims on their property. If someone gets hurt in your parking lot or in your building and the court finds you liable, you're protected from losing large sums of money.
Churches
If a member walks into your church, trips over the entranceway, and breaks a hip, you could be held liable. While your members mean no harm, it's still important to protect your place of worship from liability claims.
Contractors
You’re an excavation contractor grading land for a new garage. You accidentally hit the nearby water lines and cause them to burst. GL will pay to have the water lines fixed/replaced and to repair any damage caused by the water.
Convenience Stores
People come in and people go all day long. Your business deserves security and safety from liability claims. Coverage can protect you from paying for negligent accidents.
Garage Operations
You work your best to keep both employees and customers safe in your maintenance garage company, but accidents happen. In a garage setting, mishaps are common. Keep company finances safe with general liability.
Hotels / Motels
Because you are housing new customers every day, the safety of hundreds of people is in your hands. From falling downstairs to slipping in the bathroom, an accident can happen around every corner of a hotel or motel. GL protects your business.
Manufacturing
A customer claims to have been injured by one of the products you manufacture. GL will cover the cost of those injuries and additional funds you are required by the courts to pay.
Mini Storage Facilities
With hundreds of tenants and possibly thousands of dollars worth of items in each storage unit, you could be held liable for damages. If you sell or dispose of unit contents because of failed payments, the tenant could sue you for the cost of their possessions.
Nonprofit Organizations
We offer GL coverage for nonprofit organizations. Keep your focus on your mission and let us handle potential liability claims.
Offices
A customer slips coming in the doorway because it’s been raining outside. GL will protect your business and all its assets if the customer sues.
Property Managers
If claims are brought against you and you're found to have breached your contract, you may have to pay the difference. For a property manager, not having the security of general liability insurance could be devastating.
Rental Property
From guests looking to rent to new tenants, new people are constantly on your rental properties. One accidental injury could erase your business savings account. Take precautions with liability coverage.
Restaurants
A customer brings a suit against your restaurant claiming to have gotten food poisoning after eating there. With GL, we pay for the doctor's visits, bills, and medications that accrue from the incident.

Other commercial liability insurance we carry:


Call today to see if our services can help you.

Do you have a question about
General Liability Insurance?

Our agents are ready to answer any of your questions.
Contact Us

Insurance Expert Group is an independent insurance agency in Mundelein, IL. Our experienced agents help individuals and businesses in the Chicago area and throughout the states of Illinois and Wisconsin. We’re not tied to one insurance company – instead, we work with multiple A+ rated carriers. This means we can help you find the best coverage at the best rate for your unique needs. Get started by requesting a free quote.

Thank you for visiting insxperts.com

🛠 SITE ADMIN
No content on this site should be used as legal advice.